This week I decided to change how character combat animations are provided. Previously a single attack only had one type of animation assigned to it (ie: chop, thrust, slash etc). Now, when the character goes to attack, the game randomly chooses from a list of available animations to show. This allows a much better variation during combat.

This idea stemmed from our new sound effects that have started trickling in this week since each of them also provided variations of attacks and I wanted to be able to use as many as possible.

I actually like how it turned out so will likely update many more weapons to use this variation. 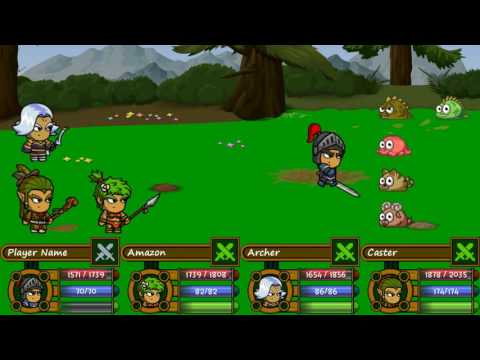